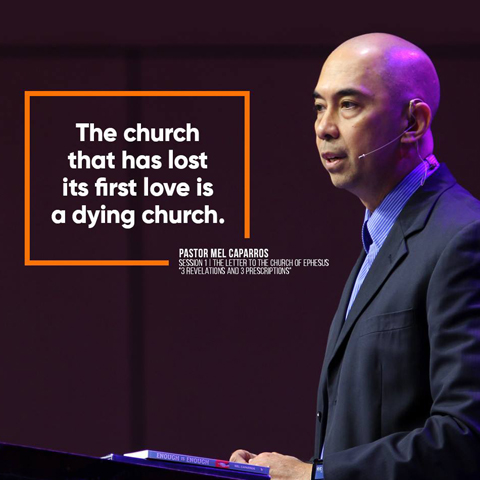 Gentle conquest?!? Sounds absurd doesn’t it? The world says, “it is the TOUGH who conquer the world.” The world’s philosophy is “FORCE WINS!” Isn’t that how Hollywood builds its stories on? Hollywood merely gives what people clamor for!

The world idolizes Dwayne Johnson, Jason Statham, Vin Diesel and Daniel Craig. Now that may just be fine in the world of make believe, but it’s not the virtuous way in the real world. It’s not only cool to be tough, but it’s the only way to survive in a dog-eat-dog world. The first to cause fear is the one that wins the battle. Being tough is not just about street fights, it’s what you should be in school, in the office and in the neighborhood.

If you don’t act tough, you risk being bullied! Against that stream of thinking, Jesus says, “Blessed are the gentle, for they shall inherit the earth.” Jesus teaches us the art of GENTLE CONQUEST.

I. HAPPINESS of the GENTLE

II. REWARD of the GENTLE

It is the gentle who will ultimately CONQUER! Gentle CONQUEST!